Mr. Bonds and his nephew Myott Bonds; Mr. Barrett and his son Marcus Barrett: Sometimes I think I must get a kick out of playing with fire! When my neighbor, Brian, invited me and my son Marcus over to his place for drinks, I probably should have said no… But it was clear that we’d collectively gone down a path that there was no going back from. And honestly, I don’t know if I would if I could. I’ve slept with Brian on numerous occasions and I’ve fucked his nephew, Myott! And I’ve subsequently started banging my own son after he saw me deep inside Myott’s hole! It’s certainly been an eventful couple of weeks! And instead of politely declining Brian’s offer, I immediately said yes and, an hour later, Marcus and I were sitting on Brian’s couch next to Myott. There was thick tension in the air. We’d all been intimate with each other in one way or another, but this was the first time we were all in the same room at the same time. And no one seemed to want to be the first to mention that. And it was unclear how much each person was aware! I knew, for example, that Myott still didn’t know that Marcus was watching when we fucked. And Marcus didn’t know that I’d had Myott on more than one occasion! And I still hadn’t told Brian that Marcus and I have completely redefined our father-son relationship… But tonight seemed as good an opportunity to come clean about all our desires… and see if there was a chance to bring our families together. The more the merrier, right? So there we all were on the couch, absentmindedly watching TV. I could tell that Brian had something up his sleeve, and, sure enough, pretty soon after we’d settled down, he called Myott over to the armchair and started making out with him. Bold as brass! I could feel my face flushing red as I looked at Marcus, worrying that he was gonna think the whole thing was some sort of weird set-up, but he barely batted an eyelid. In fact, he just sat and watched them going at it with a look of curiosity on his face. He parted his legs a little, a sure sign that his cock was twitching, so I took the opportunity to get a bit physical with him, stroking his leg, then wrapping my arms protectively around him while we watched Brian and his nephew necking like total teenagers! I was worried Marcus might be a little shy, especially with the idea of fooling around with his old man in front of his neighbor. But he took my cue and saw that this was a safe space. And soon I had my tongue dancing inside Marcus’ mouth! I could sense that Brian was keeping a firm eye on us, clearly enjoying the sight of Marcus and myself being intimate. I looked over at him and we stared at each other for some time, sharing a deep moment, drinking in the beauty of the situation. Two men with their boys, no secrets, no shame, just unadulterated passion and intimacy. And I’ll be honest, being watched was just as hot as watching Brian and Myott! Of course, my immediate thought was how hot it would be to watch Brian making out with Marcus. But would Marcus be ready? As far I knew, I was the only man he’d ever been with. It was important to me that he be with someone worthy of him, and I couldn’t think of a better man than Mr. Bonds. I looked over and Brian and Myott were completely naked, with Myott on his knees servicing his uncle’s big cock. At my surprise, Marcus stripped off his clothes and made his way over to them! Apparently he’s a bit of a chip off the old block! He wasted absolutely no time whatsoever and immediately started hungrily sucking on Brian’s big dick. Watching Marcus getting in on the action like that was seriously sexy. I loved that he felt secure enough to go for his desires. And I liked to think that me being there gave him the extra sense of security that I would look out for him. And of course I would. I love him more than anything else. And seeing him come into his sexuality… that’s a privilege very few dads ever get. Brian was clearly in heaven. And why wouldn’t he be? He had two beautiful boys wrapping their soft lips around his rock hard meat! Brian gave me a thumbs up. Marcus was obviously doing a good job. What can I say? He learned from the best! I rolled my jeans down and continued to enjoy the show, dick in hand, watching my boy suck cock like a goddamn pro! 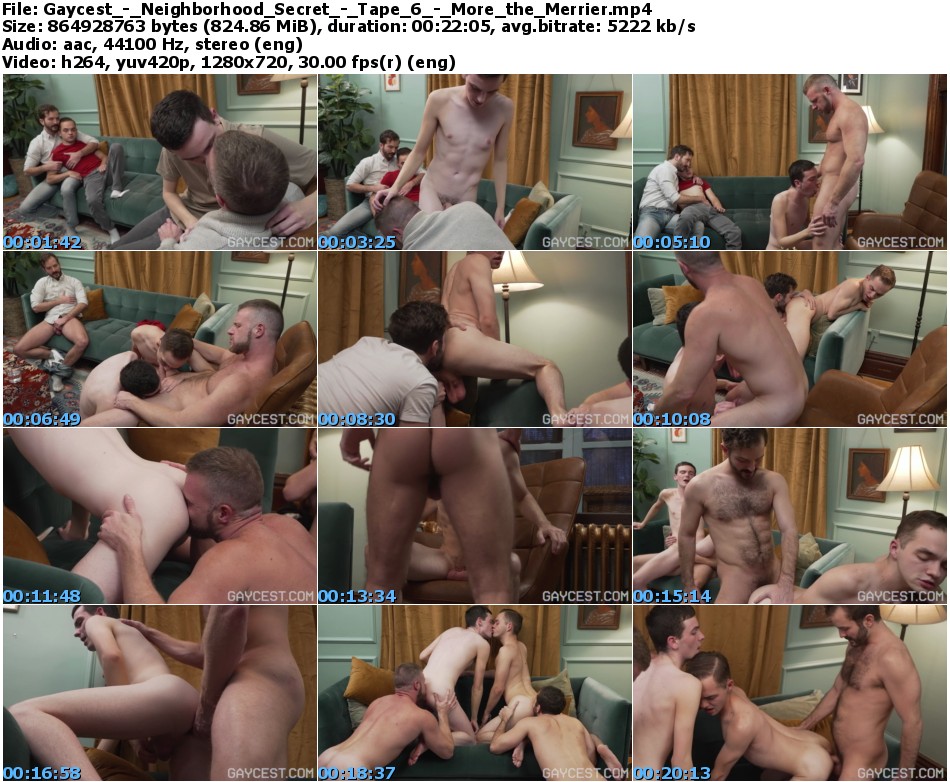 This Site is only a directory of links and does not contain any files so the authors assume no liability. All links are presented solely for educational purposes and intended only for satisfaction of curiosity distinguished visitors. Materials taken from publicly available sources of the Internet. Links and files are available for reference only, is prohibited, save, copy and distribute them. Any link or the file can be removed at any time. If you do not agree with the above, immediately leave the site.